Kathleen Madigan: Do You Have Any Ranch? 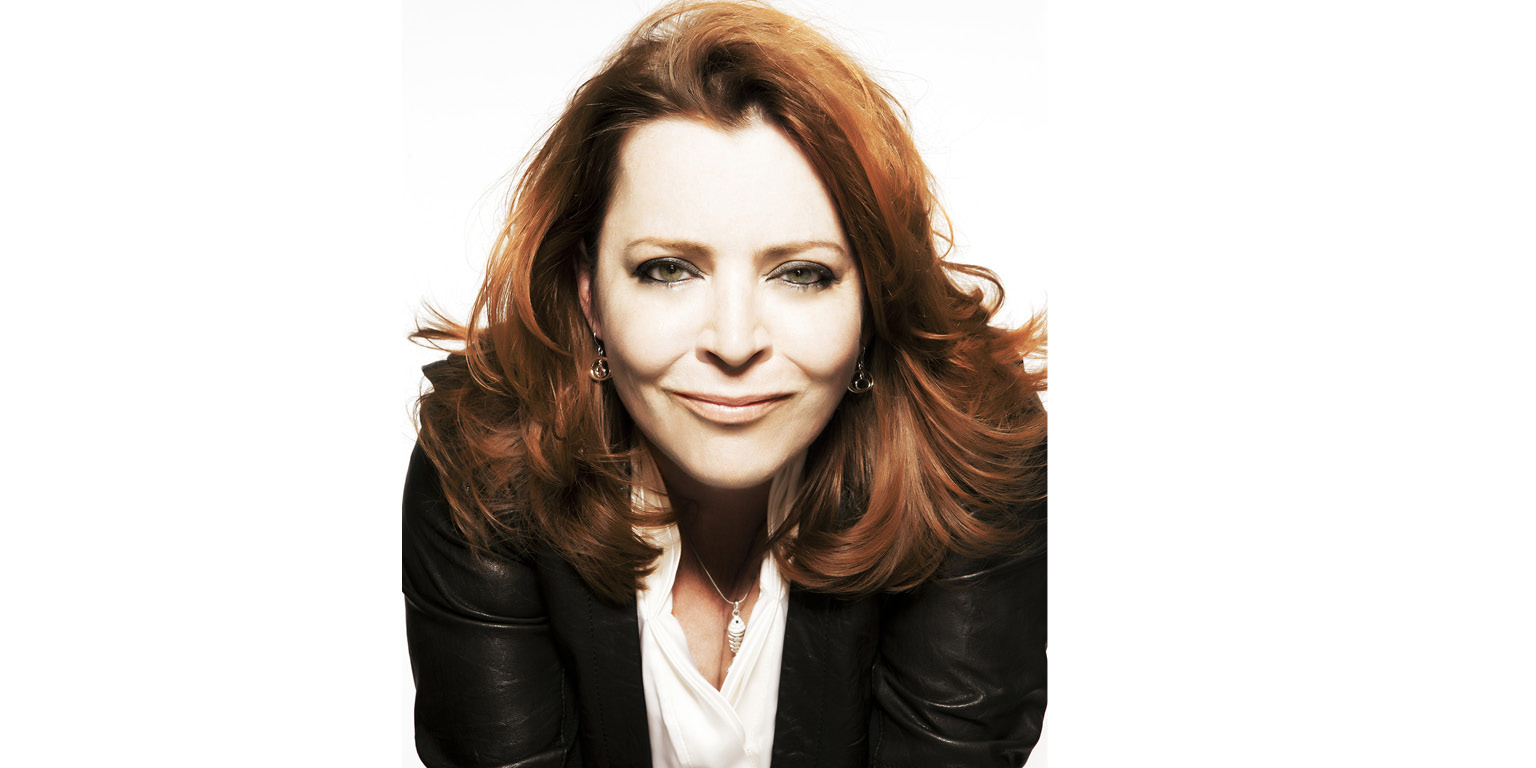 Pod pricing ranges from $94 to $282. This performance now as two-person pods available.

For 30 years, comedian Kathleen Madigan has been touring 250 nights on the road and squeezing in hour-long filmed specials and performances on every late night show ever made. From over 40 appearances on the late night shows to recently riding around with Jerry Seinfeld in his NETFLIX series, "Comedians in Cars Getting Coffee," Madigan is still having a blast and selling out theaters across the country. Madigan was recently asked if her career was planned, “Ah, no. It’s hard to believe this whole thing started out as a reason to drink and has lasted 30 years. What a great drinking accident.”

Her most recent special "Bothering Jesus" is her fifth hour long standup special and will be her third special to be available on NETFLIX. "I love working with them. They're the young people. Network TV will need to adapt quickly to even have a chance to stay in the game. NETFLIX gets it and makes it so easy for us. Instead of it being a battle of content and rules, it's just fun. What it's supposed to be," she says.

Her album of the “Bothering Jesus” special, was the highest selling comedy album and most played comedy album on streaming services since 2014.

So how is it, the Detroit Free Press asks, "that Madigan has yet to be cast as the wise cracking a) best friend b) office worker or c) martini-swilling mother-in-law in any of countless sitcoms? We're thinking it's because she's so irreplaceable on the stage. She's described as the funniest woman doing stand-up right now but no gender qualifier is necessary. Along with Lewis Black, Brian Regan and Jim Gaffigan, she's one of the funniest stand-up comedians of her generation."

"I just want to tell jokes. I didn't start doing open mic to become an actor on a sitcom or in a TV commercial. Those things never ever crossed my mind," Madigan says. "For a few of us working, telling jokes was our main goal. I don't have any more goals. Can't you ever have a goal, reach it and enjoy it? Our society is being driven by type-A lunatics who say you have to set more goals. Well maybe they do but we all don't. Have a seat, grab a drink and enjoy the fact you achieved the goal. Maybe that's the Irish in me talking though."

After a recent performance at the Chicago Theater, the Chicago Tribune wrote, “She has all but perfected the art of crafting and delivering a perfect joke. That singular dedication to the craft shows in both the evolution of her material over the years and way she can make a complicated joke with a hidden nub of wisdom seem both effortless and offhand.”

Madigan has performed internationally at festivals in theaters in Ireland, England, Hong Kong, Australia and has filmed seven Montreal Gala Shows at the Montreal Comedy Festival for CBC TV. "I never realized how middle America I am until performing overseas. It all works but needs some tweaking when the crowd isn't all Americans. It's a good challenge and made me a better comedian." She also has joined numerous USO trips to entertain troops around the globe, including Iraq and Afghanistan.

She's won the American Comedy Award for "Best Female Comedian" and the Phyllis Diller award for "Best Female Comedian." She has written and produced for Lewis Black's "Root of All Evil" on Comedy Central and done multiple USO tours in Iraq and Afghanistan. "The USO shows are the best. Trust me, no crowd is as appreciative and fired up to see any entertainer. I'm glad I have the chance because God knows I don't wanna have to do their job!"

Madigan is an advocate and fundraiser for Cystic Fibrosis and Autism.