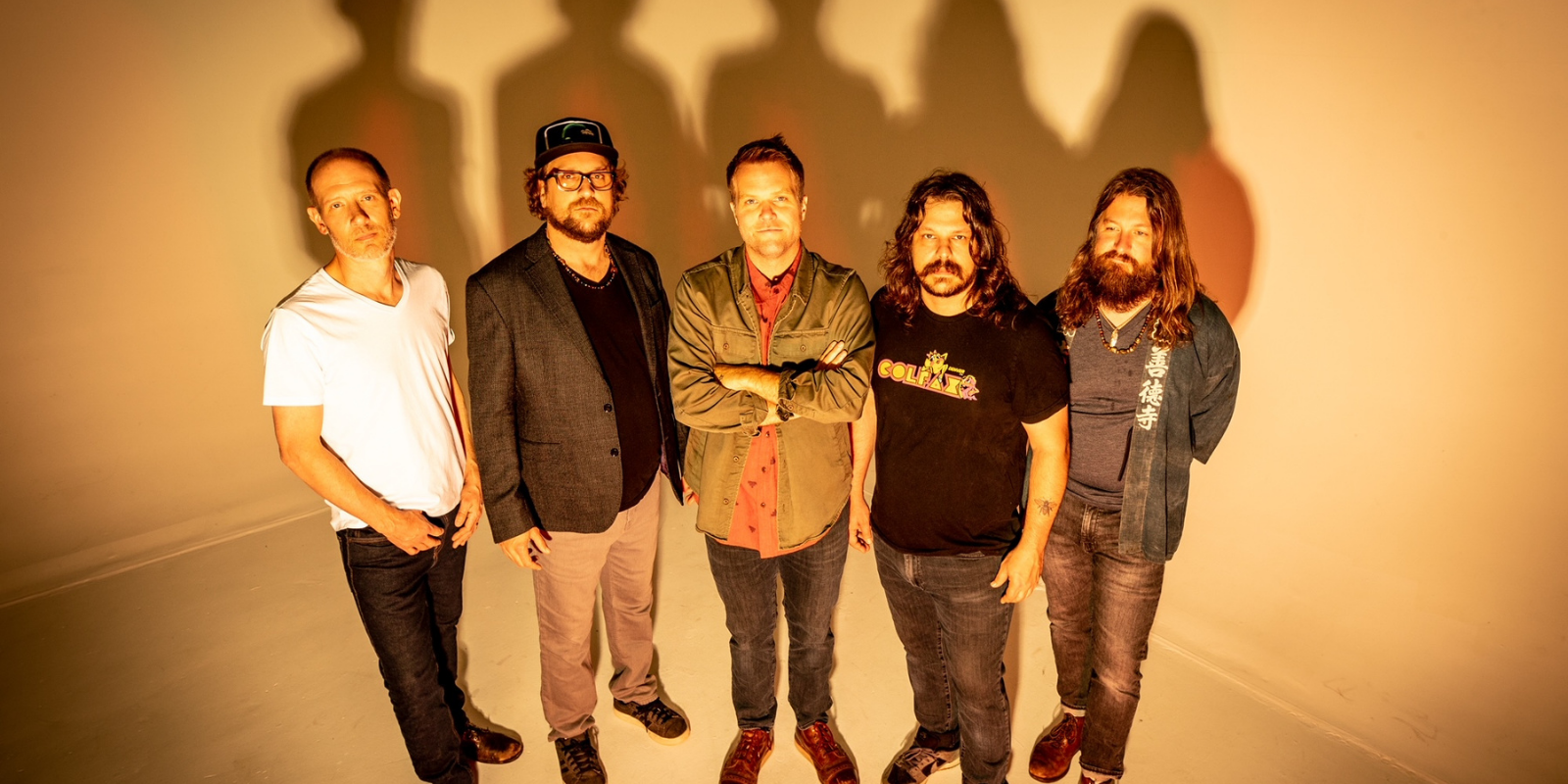 This performance features General Admission, Bring Your Own Chair seating

Since their 2000, formation in Kalamazoo, MI, the quintet — Anders Beck (dobro), Michael Arlen Bont (banjo), Dave Bruzza (guitar), Mike Devol (upright bass), and Paul Hoffman (mandolin) — has unassumingly progressed into a phenomenon on their own terms with the undying support of a devout audience. Rolling back and forth across North America on successive tours, they recently sold out 3 nights at Red Rocks, a feat unheard of in their genre. In 2019, All For Money marked their second #1 debut on the Billboard Top Bluegrass Albums Chart and third straight Top 3 entry. They’ve also earned critical acclaim from Billboard, Parade, NPR, and Rolling Stone who hailed them as “representing the genre for a whole new generation.”

“Greensky is and always has been very unique in our world,” observes Paul. “We put our love, energy, and focus into what we appreciate about our music. We come together as a band in a way that’s organic. We take a lot of pride in how we grow and challenge each other too. We’re maturing together. I think we get more Greensky all of the time.”

They took advantage of the time to become “more Greensky” in 2020. After touring ceased in the face of the Global Pandemic, the band hunkered down and compiled demos individually at first, sharing emails and voice notes. In July 2020, they got together for the first time in four months, dedicating rehearsals to the development of the new material. Once circumstances were safely permitted, they recorded what would become Stress Dreams during a session in Gilford, VT and two sessions in Asheville, NC. The band co-produced with frequent collaborator “and old friend” Dominic John Davis (Jack White’s touring and studio bassist) and “wizard engineer” and Grammy-winning producer Glenn Brown. They preserved the hallmarks of their sound, while widening its expanse.

“It didn’t feel like we were squeezing this project into the schedule,” says Mike. “The lack of gigs gave us the freedom to get together solely to work on this. It was a relaxed environment. There wasn’t the pressure of time; the songs got space to breathe.”

“For all of our records, we always take more time to explore and experiment,” Paul elaborates. “We finished ideas and kept going, thinking everything all the way through. We really put energy into each specific song and made it the best it could be.”

The single “Grow Together” blossoms into a patchwork of nimble banjo, acoustic guitar, and mandolin as the dobro (routed through a Marshall amplifier) teems with fuzzy heart. Meanwhile, Paul delivers an intimate live vocal performance capped off by the hook— “That we can grow old together if we can find the time” — and an evocative electric guitar solo.

“It was the first tune I had written in a really long time,” states Paul. “My daughter was just born. When she was five weeks old, I sat down on the floor with her and spit this one out. It was an appreciation for my wife and what it meant to become a father. I had never been so moved in the studio as I was when we recorded it. A lot of my songs have come from an open place of serious personal emotions, but this one was different. Instead of fighting against weakness and pain, it’s romantic, happy, heartfelt, and uplifting.”

The opener “Absence of Reason” borders on mystical with its psychedelically-wrung whale moans on the dobro and JJ Cale-inspired fleet-fingered chicken-pickin’, making for what the guys agree is a “positive creative experiment.” Meanwhile, “guitarmonies” uphold the towering refrain of “Monument”— co-written by Anders and Chris Gelbuda.

“‘Monument’ meant more once quarantine happened,” recalls Anders. “It’s about how our lives changed so much when we were locked up at home. We were trying to harness the feeling of everything being taken away in an instant. At the same 6me, the energy reflects the feeling of getting back on stage and playing in front of 10,000 people post-COVID.”

Penned by Mike, the eight-minute title track “Stress Dreams” leans into a fascinating 6/8 time signature underscored by piano and an ethereal mandolin-led crescendo.

“It was quite literally about having weird dreams,” says Mike. “There’s a circular pattern to being stressed and repeating your thought process. In our job, we operate with some level of predictability. Our schedule is booked out a year in advance. Once the Pandemic hit, we didn’t know when we would see each other and play again. Now we are playing again, but we don’t know if it’s going to be taken away in a moment’s notice. It gives added value to the present moment. To make music with my friends for five weeks was such a gift. A lot of the album speaks to this y.”

The closer “Reasons To Stay” ends the album on a lighthearted and funky note with its surprisingly sexy climax as Paul assures, “You’re just made of reasons to stay.”

“It’s about the physical attributes of the person you’re spending the night with,” Mike goes on. “Paul sings it way sexier than I ever could. If my wife asks, it’s a love song,” he laughs.

In the end, the story of Greensky Bluegrass just keeps getting better as well.

“There’s a duality to this band,” Anders leaves off. “On one hand, we improvise and go outside the box on stage. The studio brings out our artistic side. We grow every time we make a record. I hope you hear and see the evolution.”

“We just can’t wait to play shows, hug our friends, and play music with other musicians we love and respect,” Paul concludes. “Besides, we’ve got 13 new songs to add to the setlist!”