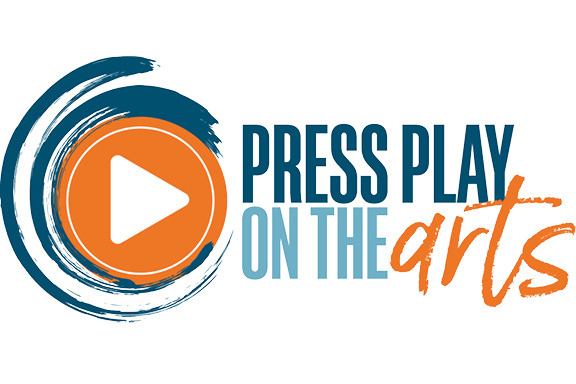 More than a year after COVID-19 forced the Freeman Arts Pavilion to pause its plan on its 13th season — the arts nonprofit announced its 2021 summer lineup.

A week before its scheduled season reveal in 2020, the nation began a supposed two-week lockdown. Like many, Freeman Arts Pavilion, a program of the Joshua M. Freeman Foundation, pivoted with the ever-changing health guidelines outlined by state and federal officials.

Last year was devasting for many arts organizations around the world, but Freeman Arts staff and board of directors were determined to provide access to the arts for residents and visitors to Delmarva. In 2020, the nonprofit presented a smaller season, featuring local favorites, tribute acts and regional artists — to crowds of less than 15 percent capacity.

Now entering its 14th season, the Freeman Arts Pavilion is honored to “press play” on a season that includes dance, theatre, children’s performances and live music.

Crowd favorites, who will once again grace the stage, include the Mid-Atlantic Symphony Orchestra, the First State Ballet and Brown Box Theatre Project. The Young Audience Series, sponsored by the PNC Foundation, will take place every Saturday morning throughout the season.

Additional performances include Kashmir: The Live Led Zepplin Show on June 17; Austin Colby and Caroline Bowman will return with “Broadway Under the Stars: Stage and Screen Edition,” on June 24; Yacht Rock Revue on July 1; Choir! Choir! Choir!, an interactive performance sponsored by the Mid-Atlantic Arts Foundation, on July 8; EagleMania — The World's Greatest Eagles Tribute on July 22; Sonia De Los Santos on Aug. 11; Tartan Terrors on Aug. 18; The Bronx Wanderers on Sept. 4; and A1A — The Official and Original Jimmy Buffett Tribute Show on Sept. 11.

“The mission of the Joshua M. Freeman Foundation has been to provide access to the arts since its inception,” said Patti Grimes, executive director. “We worked diligently to continue that mission in 2020 and are thrilled to be able to present a robust season of diverse arts programming as we present our 14th season at our new venue, Freeman Arts Pavilion.”

“As we work with local, regional and national touring artists, we will remain flexible as they navigate the logistics of tours, which may allow us to add artists to our rosters as those tours continue to come together,” Grimes added.

Along with contactless entry and cashless concessions, this season will feature pod seating, which will allow for proper physical distancing and can seat up to four people. Masks will be required upon entry, exit and moving around the venue.  Patrons will also bring their own chairs to all performances.

“As we continue to navigate these unprecedented times, our top priority remains the health and safety of our staff, patrons and the artists,” Grimes said.

As an arts nonprofit, Freeman Arts can offer performances for all ages to enjoy with the support of local organizations, such as its Season Sponsors, who include Schell Brothers and Sodoka, Inc. (Sara Chase Carlson). For more information, visit freemanarts.org.

Freeman Arts Pavilion is a program of the Joshua M. Freeman Foundation, with a purpose of creating experiences that elevate the human spirit. This program is made possible, in part, by a grant from the Delaware Division of the Arts, a state agency dedicated to nurturing and supporting the arts in Delaware, in partnership with the National Endowment for the Arts. The Division promotes Delaware arts events on www.DelawareScene.com. Grant support is also provided by the Mid-Atlantic Arts Foundation, National Endowment for the Arts, the Carl M. Freeman Foundation, the Sussex County Council, and the state of Delaware. 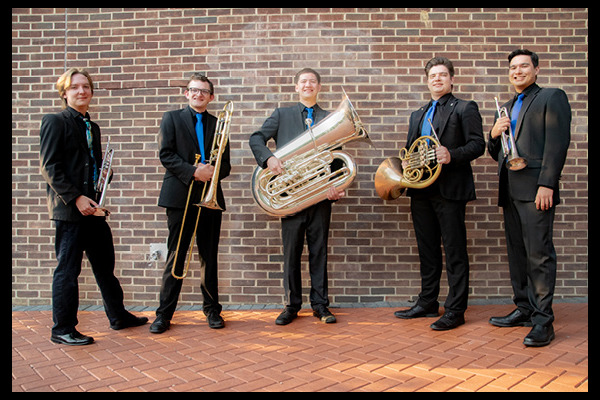 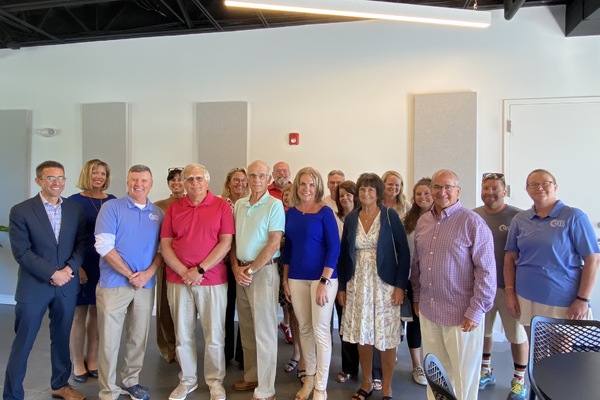