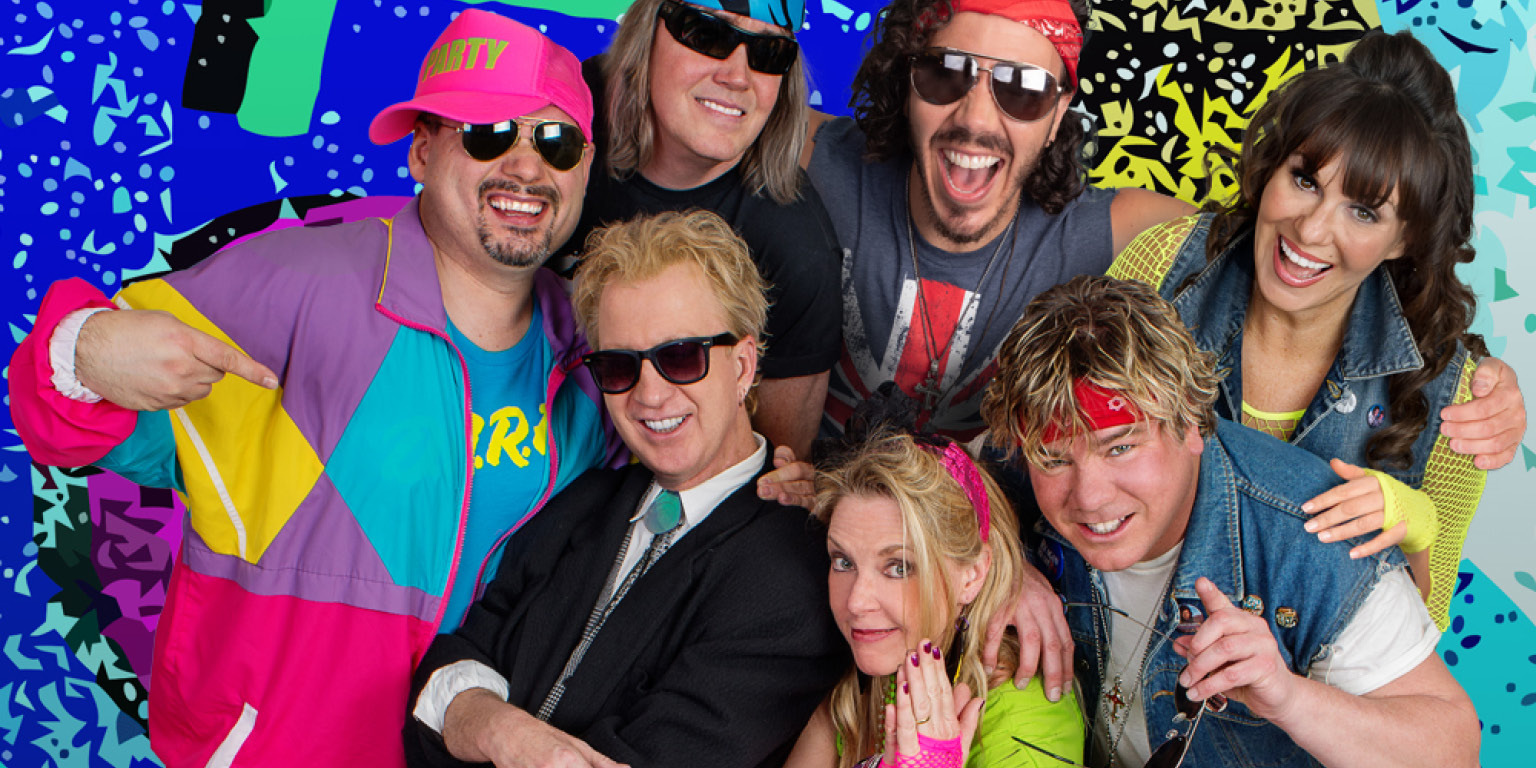 Out of an adunbance of caution due to the approaching Tropical Storm Elsa and its potential impact, this performance has been canceled and will not be rescheduled.

Since 1996, The Reagan Years has been delighting sold out audiences throughout the East Coast and entertaining corporate events as far away as Hawaii and foreign countries such as Spain, Germany and Panama. This band pioneered the '80s multi-band tribute concept and like any great idea, many have imitated it however none have replicated the magic of The Reagan Years.