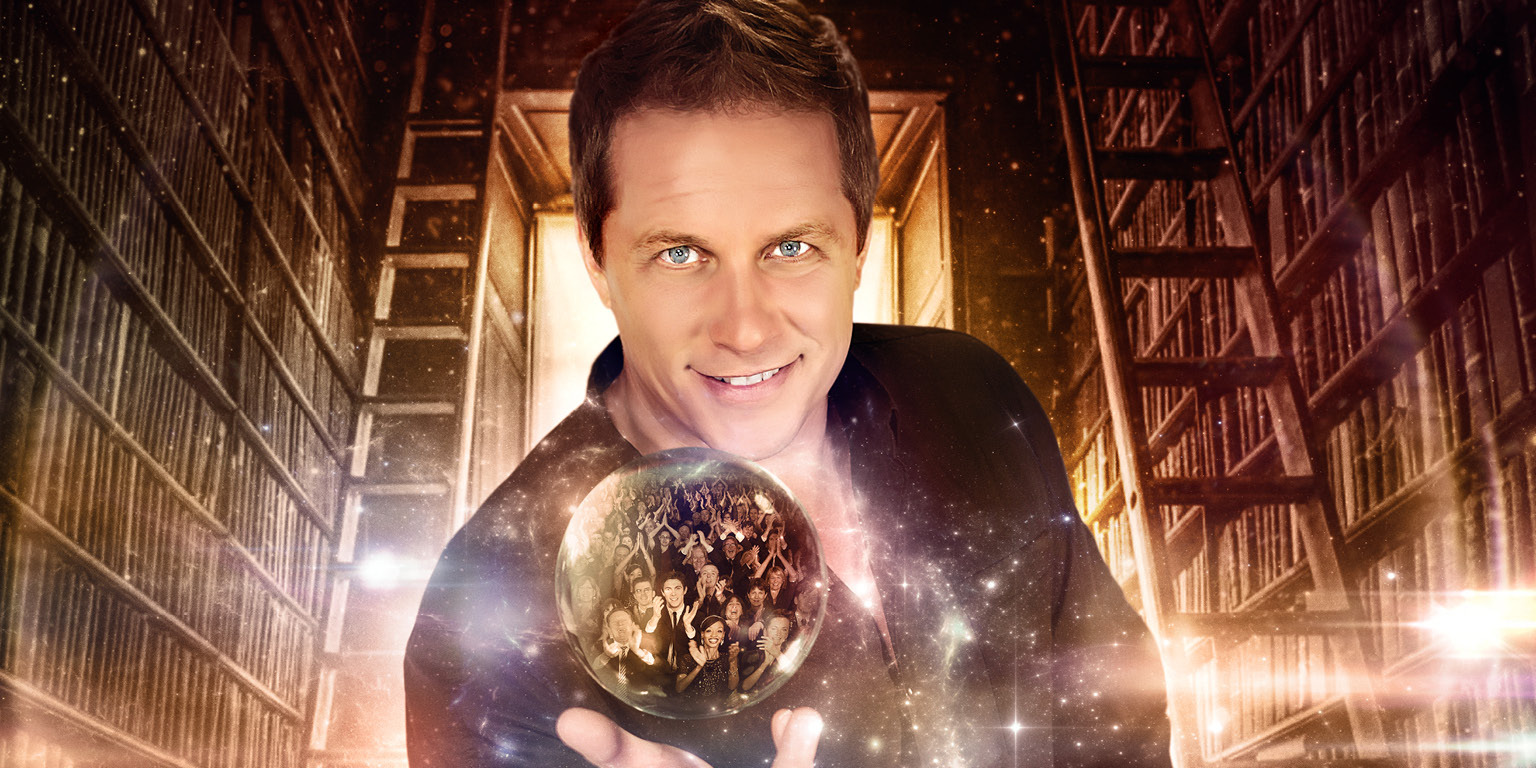 As the winner of NBC’s hit TV show “Phenomenon,” top finalist on “America’s Got Talent” and the season premiere episode of Penn & Teller “FoolUs” — Mike is the only magician in history to win a LIVE magic competition on primetime US network television and voted America's Favorite Mystifier! His appeal to both young and old has made him one of the most sought-after mystifiers in the world!

Join the journey of emotions from laughter, intrigue, danger, fear, wonder, anticipation, tears and sentimentality that only Mike Super delivers.