Skip to content
Our 2023 Sponsor Program is now open!
Join us as a sponsor this season! 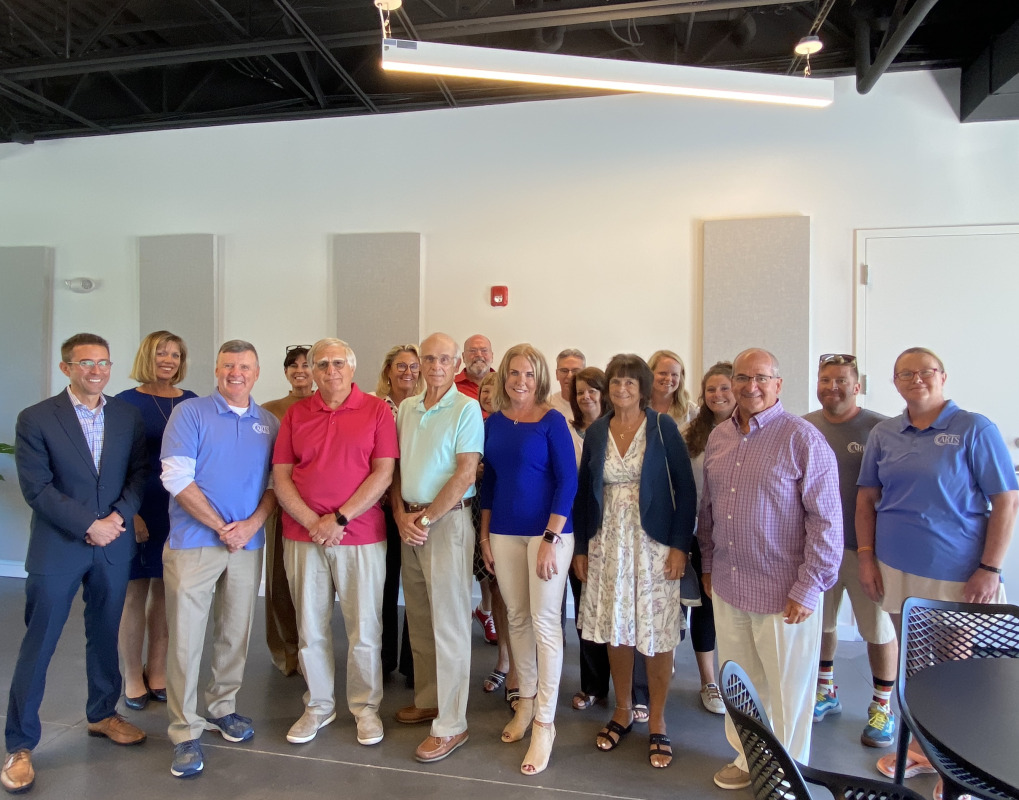 As the 2021 Freeman Arts Pavilion season wound down in September, the venue took some time to honor its volunteers, taking special note of those who had logged at least 1,000 hours of service during their tenures.

“It’s not an exaggeration to say we wouldn’t be where we are without our incredible group of volunteers who help keep this operation running smoothly,” said Patti Grimes, executive director of the Joshua M. Freeman Foundation. “These are often people who have busy work lives or could be relaxing in retirement, but instead choose to contribute their time and talents to what we think is one of Delaware’s greatest assets.”

The 1000-hour Club: Meet the Volunteers

For volunteer Phil Facciolo, a member of the Freeman Arts Pavilion “1,000-hour club,” his involvement came purely by chance. After he and his wife, Barbara, purchased a home in Bayside, he was curious about the venue and its mission.

“Upon hearing the music one evening, I walked down to the stage to see what was going on,” he said. “I struck up a conversation with the security person who told me about the Joshua M. Freeman Foundation’s mission and the work it does in the community. At that point I wanted to be part of this endeavor.”

As the former managing partner of a small law firm in New Castle County, having served on various committees and subsidiary boards of a local hospital in Wilmington, and as the Judge Advocate for the Delaware Department of the American Legion, Facciolo said he found volunteering at Freeman Arts to be a much different experience.

“Although these efforts were rewarding, I never experienced the reactions of those impacted by our work. That changed when I volunteered at the (Freeman Arts),” he said. “I always get a good feeling when a patron greets me at the end of a show and says, ‘Thank you,’ or ‘Thanks for volunteering.’ ”

Trudy Albrecht, a 1,000-hour volunteer who’s been on the team since 2017, sensed something special during her first few visits to the venue as an audience member.

“While attending several shows there, I not only heard the music, I felt the magic,” she said. “Everyone there was so welcoming, so happy. I remember seeing a few volunteers briefly dancing and having fun, and I just knew I had to be a part of the Freeman Arts Pavilion magic.”

Once she signed up, she found not only a rewarding volunteer opportunity, but a chance to grow alongside her team.

“Whenever I questioned my own competence after being there only one year, the encouragement, support mentoring and appreciation I received was beyond exceptional,” she said. “My 'can do' confidence soared, as we all worked happily together as a team, striving to provide the best experiences for our (Freeman Arts) patrons, while fostering that ‘We can do this!’ attitude with our volunteers.”

For Chuck Bologna, who began his 1,000 hours of volunteering at Freeman Arts in 2015, it was a chance to enjoy once again being a part of music after marching in a drum-and-bugle corps in his youth.

“When I volunteer, I feel like a contributor and part of a something special, just like with drum corps in my early years,” he said. “I always get more out of volunteering than I give and always feel appreciated.”

Maureen Griffith’s first experience at Freeman Arts was seeing country star and former Hootie and the Blowfish lead singer Darrius Rucker in 2013. She said the children’s programs were some of the most rewarding experiences during her 1,000 hours.

“I especially like volunteering when we host the local schools with the Arts in Education program before the season officially kicks off,” she said. “Seeing the buses file into the parking lot and the young people of our future filling the venue for a performance fills my heart.”

For the love of the arts on Delmarva

John Tiberi, a volunteer since 2016, agreed.

“I have the most pride and fun when I volunteer at the Young Audience Series and Arts in Education programs,” he said. “This is where the Joshua M. Freeman Foundation mission comes to life. The smiles and joy on the face of every child as they are introduced to the arts makes me know there is no other place I would want to volunteer. It also makes me realize how lucky I am to be a part of such an amazing organization.”

Michelle Freeman, president and chair of the Joshua M. Freeman Foundation, said it’s the spirit of the Freeman Arts Pavilion volunteers that helps to create memorable experiences for all patrons.

“The arts and music bring much joy to the public who enjoy this unique venue.  It is the heart and soul that our devoted corps of volunteers put into their work here,” she said. “Without them, this would be a completely different place. We strive every day to show our volunteers how much we appreciate their dedication, hard work and love for the arts in Delmarva.” 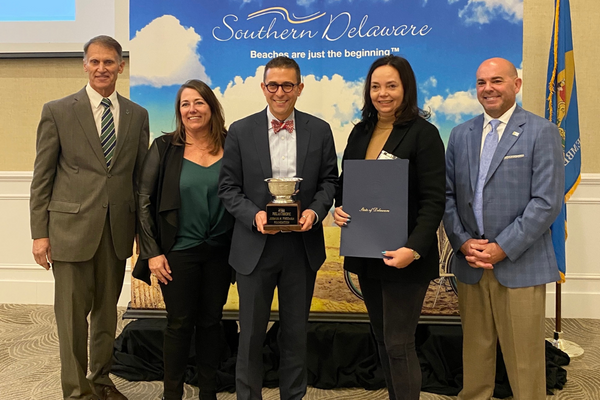 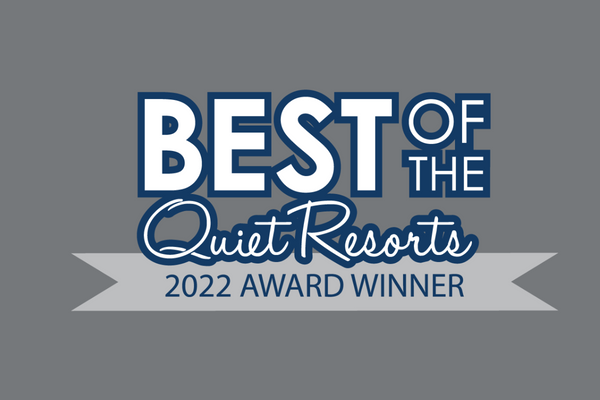 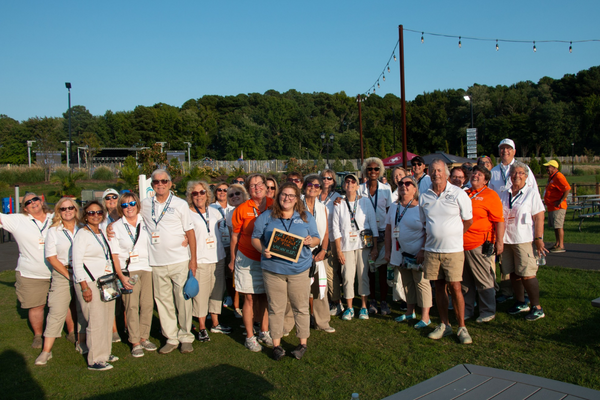