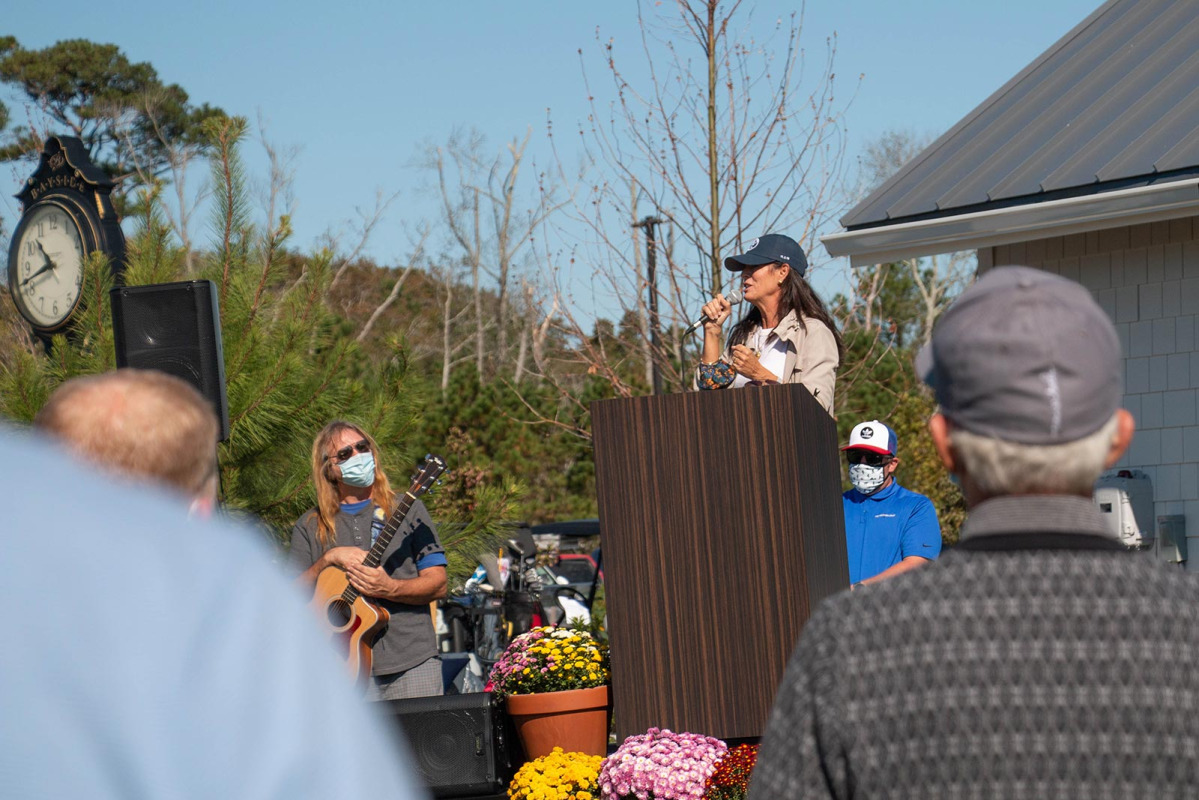 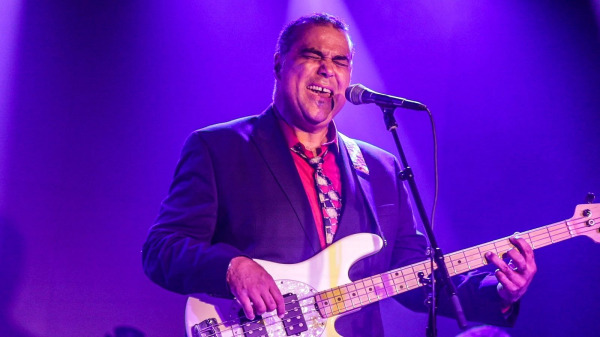 Washington, D.C., singer/songwriter and bassist Eric Scott is bringing his “fun and funky” show to The Freeman Stage Saturday, Aug. 1.

Scott — who was featured in the nonprofit’s social media spotlight “The Stage is Yours,” earlier this year —has toured internationally as a solo artist and sideman. He has shared the stage with artists including James Brown, B.B. King, REO Speedwagon, Foreigner and more. He’s written and released four solo albums and his music has been featured on ABC, Showtime as well as several indie and major motion pictures. He is a 16-time Wammie winner, awarded by the Washington Area Music Association, including Best Pop Album for his recent EP “Charm City Sessions.”

Growing up, the one constant in his life was his mother’s music collection, which was extensive and varied, Scott said.

“There was always music playing. From Marvin Gaye and Carole King to Dave Brubeck and Black Sabbath and everything in between,” he said. “I loved it and consumed it all.”

Attendees can expect an upbeat and fun performance that will have them dancing in their seats, Scott said.

“If they can escape from the world for a few hours with me and my band … then we’ve done our job,” he said.

This performance will begin at 8 p.m. Tickets are $60-$80 per pod (which can seat up to 4 people) and can be purchased at freemanstage.org. 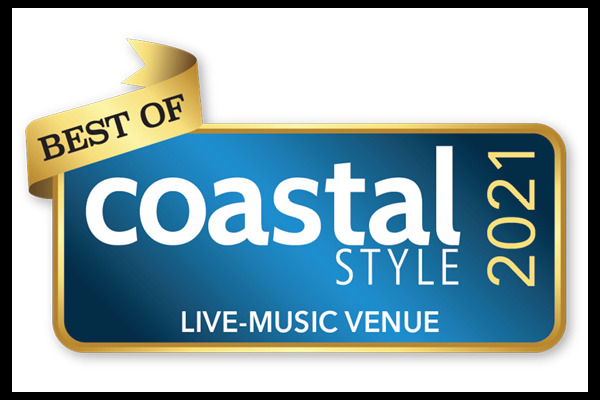 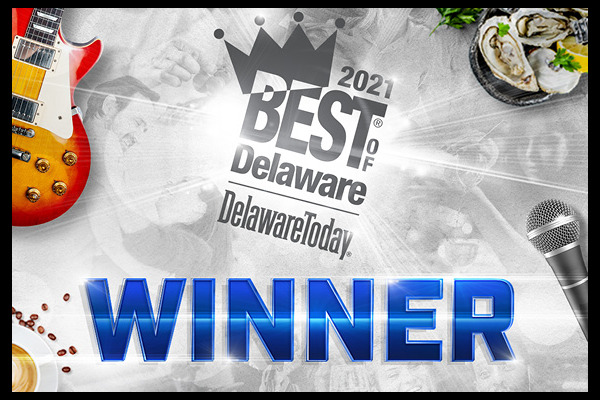